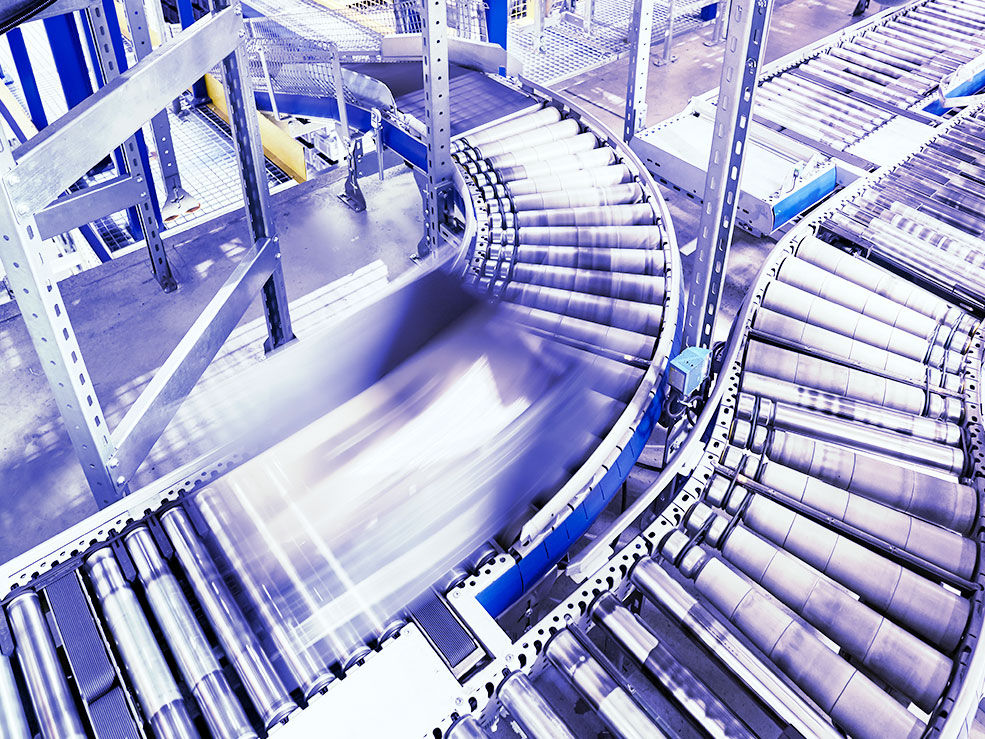 4 Fast Insights into the State of Contract Management in Manufacturing: WorldCC Survey

World Commerce & Contracting recently released its highly anticipated "Benchmark Report, The Benefit of Focus, the Cost of Neglect," representing data from over 800 respondent organizations—making it the largest survey of commercial and contracting professionals in the world.

As part of the research, WorldCC dove into specific industries to better understand the unique contracting challenges and opportunities they face.

In the fourth of a series of industry deep-dives, WorldCC examined the manufacturing sector.

The benchmark report reveals many organizations in this sector are unprepared to deal with the scale of the challenges they face. The sector lags significantly behind most others in its contracting and commercial management capabilities. Contracts are ubiquitous in manufacturing operations, making these immature contract management capabilities a drain on value. The report highlights a need in the sector for far greater integration and knowledge capture in contracting to support increased adaptability and maximized value.

1. Manufacturers Are Losing Sight of Contracts After They're Signed

While the manufacturing sector puts a significant emphasis on pre-award contract management, they devote far fewer resources to post-award follow-up. As a result, many companies aren't getting maximum value from their contracts.

Up to 70% of contracts in the sector have redlines, and where amendments occur, they result in a higher proportion of resources applied to negotiations and to contract development and drafting.

Yet for all that effort negotiating contracts, manufacturers are 45% less likely than those in other industries to have resources devoted to post-award monitoring. Elsewhere in the survey, respondents indicated they spend half of much time managing contracts post-signature as the cross-industry average.

This total shows there is little evidence of visibility into overall process efficiency or value erosion within the sector. According to the report, "64% [of respondents] acknowledge that the state of knowledge management in their organization is currently ‘rudimentary.'" This illustrates the fact that many organizations are not asking the right questions around contract lifecycle performance and value.

2. Contract Durations Are Getting Longer

Worse than not paying attention to contracts post-signature, contract duration in the manufacturing sector is getting longer, meaning more time for value to be lost.

High-complexity contracts in the sector already last an average of 6.1 years, with 20% of respondents reporting a trend towards even longer contract durations. Long-duration contracts in and of themselves are not a problem – in fact, they are often a sign of a highly strategic and valuable partnership. But it makes the liability associated with poor post-execution management even greater.

"In light of the market viability, this long contract duration should lead to an increased focus on post-awarded contract management since amendments and renegotiations are inevitable." Yet, based on this report, there is little evidence that this is a significant focus for those in the sector with contract management responsibilities.

3. Contract Excellence Is Someone Else's Job

It's unclear who has responsibility to fix the sector's contract management problems, even if there is a willingness to do so. The report found that relative to other sectors, contract responsibilities in manufacturing "tend to be far more fragmented and... there are few discernible norms in how capabilities are built and organized."

Less than half (48%) of respondents say there is clarity at an enterprise-level about contract management roles and responsibilities (versus 63% of respondents cross-sector).

Relative to other sectors, contract management responsibilities in the manufacturing industry are more likely to be a component of another job and, as mentioned, more focused on pre-award activities.

4. A Little Investment Will Go a Long Way in CLM

While the state of contracts in manufacturing may be lagging other sectors, the good news is that fixing contract management problems would deliver positive and wide-ranging results for organizations across the sector.

More than one-third (37%) of the total workforce in this industry is involved in some way in contract management activities. This total contrasts with just 26% as a cross-industry average.

As the report suggests, these figures indicate "that improvements in contracting models, skills and technology will have a major impact on process and operational efficiencies, as well as generating margin and revenue improvements."

Manufacturing companies can amplify the value they realize from CLM by working with a vendor that has extensive experience in their sector. Icertis works with some of the biggest industrial companies in the world, including three of the top six as measured by revenue, meaning our customers see faster time-to-value thanks to solutions and implementations that meet the needs of the industry.

The manufacturing sector is being held back by contract management processes that are focused on pre-award, don’t have a clear owner, and focus on efforts that don’t contribute to value creation.

This survey demonstrates that manufacturing organizations are beginning to place a strong focus on improving their internal processes. The sector has begun to appreciate the need to better define activities—and associated responsibilities—across the contracting lifecycle. In doing so, they must focus on creating ownership around contract value in order to better respond to the challenges of the day.