Tokopedia, a rapidly growing technology company in Indonesia, relies on its legal team and contracts to onboard new suppliers and vendors. As such, contracts determined their speed of growth. However, as the company experienced hypergrowth, rather than enabling expansion, contracts quickly became a major roadblock.

During the height of its growth, Tokopedia dealt with thousands of new contracts a month. However, each business unit created and managed contracts in different systems that were unable to communicate with one another, and Tokopedia’s 16-person legal was saddled with manual work that couldn’t scale.

High contract volume, a lack of visibility into negotiations and the resulting contract terms, and a legal team that was not fully enabled with contract management software led to slippage and risk within each agreement, most notably the company’s standard level agreements (SLAs).

For Tokopedia to realize its full growth potential, it needed an enterprise-wide contracting system that could give legal the control and visibility it needed to ensure compliance and accelerate execution. Tokopedia chose the Icertis Contract Intelligence (ICI) platform for its ability to standardize and automate terms and workflows, support multiple languages, and seamlessly integrate with the company’s current ERP, CRM, and e-signature provider.

Tokopedia chose the Icertis Contract Intelligence (ICI) platform for its ability to standardize and automate terms and workflows, support multiple languages, and seamlessly integrate with the company’s current ERP, CRM, and e-signature provider.

Today, vendor onboarding is fast and streamlined, with multiple languages recognized, allowing for quick and accurate redlining and execution.

To date, ICI has standardized and automated 44 contract types and 53 templates. With these in place, Tokopedia has decreased contract turnaround time for certain types of agreement processing from 3 business days to a single day. ICI continues to support thousands of contracts annually with full visibility into each.

Ease-of-use has led to enterprise-wide user adoption, transforming legal from a manual contracting department into a system supervisor – allowing them to focus on essential tasks rather than overseeing every step in the contracting process.

"ICI has been a tremendous support to Tokopedia in increasing the legal team’s productivity and process transparency while maintaining compliance. The team can reduce time spent on repetitive and high-volume work significantly and focus more on substantial matters that the business team truly values when pursuing a new opportunity."
Donny Fadilah
Head of Corporate Legal, Tokopedia

Tokopedia
Tokopedia, the biggest marketplace platform in Indonesia, has a mission to democratize and empower commerce through technology. 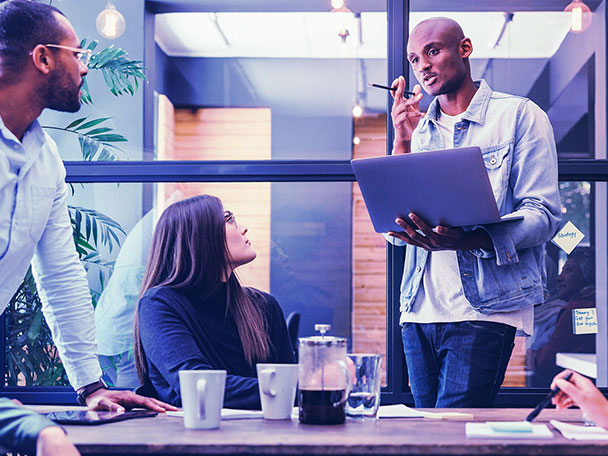 Complex, global supplier relationships are inherently difficult to manage, especially regarding contract negotiation and risk management. These challenges are made even more complicated when two disconnected IT systems are used to manage both procurement and contract management. With the Icertis Experience for Workday, you can unite procurement and contract management to achieve greater savings and increase your purchasing power within Workday Procurement. 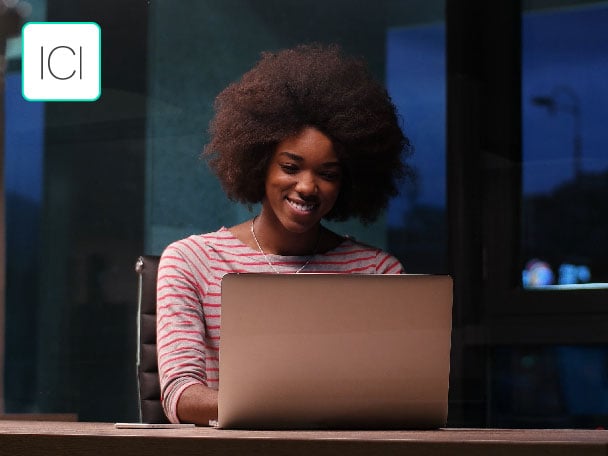