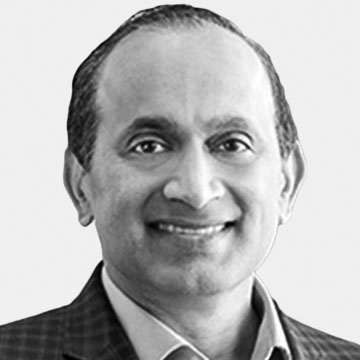 Icertis Strategic Advisor Sanjay Poonen is the former COO of VMware and President at SAP.

During his tenure as COO of VMWare, Sanjay led efforts to grow revenue from $7 billion to $12 billion and led the Security and End-User Computing businesses. As President and Corporate Officer of SAP, he led SAP’s Applications, Industries, and Platform Solutions & Sales teams, driving SAP growth from $10 billion to $20 billion. Sanjay has held several advisories and board positions at enterprise software corporations, such as Zoom, Infor, and Boomi, and currently serves as a member of the Supervisory Board of Royal Philips NV and on the Board of Directors of Snyk.