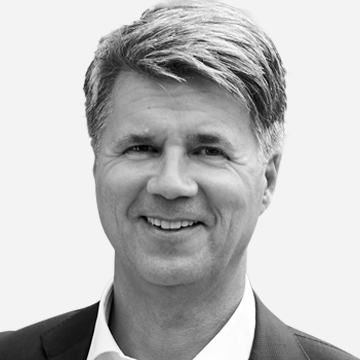 Harald Krüger is the former CEO of the BMW Group.

Today, Harald is a member of the Supervisory Boards of the best-known European stock companies, Deutsche Telekom AG and Deutsche Lufthansa AG. He is also part of the EMEA Advisory Board of Salesforce and a Senior Advisor of the CPP Investment Board. In addition, Harald provides leadership counsel to start-ups as well as to academic institutions, including the Technical University of Munich and RWTH Aachen University.

His three-decade-long tenure with BMW Group began in 1992. After several international leadership functions, he was appointed as a member of the Board of Management in 2008. Over the course of his appointment, he was responsible for Human Resources, MINI, BMW Motorcycles, Rolls-Royce, and Aftersales, followed by Production, before becoming the Chairman of the Board of Management.